Get the latest News, Reviews and Press Releases covering everything you need to know of the world of Quarken.

During the Cannes Yachting Festival in September 2022, Quarken 27 T-Top was nominated for the prestigious European Powerboat of the Year award. This award is considered the boating industry’s Oscar for the best new motorboats of the season.

Quarken 27 T-Top is nominated and one of the five boats selected in the category „Up to 10 meters“. The European Powerboat of the Year Award will be presented in January 2023 and the jury is put together from test riders and editors-in-chief of the leading European motorboat magazines. This makes the “European Powerboat Award” one of the most important awards in the industry worldwide.

From powerboat-award.com “Following the nominating-phase, the Jury meets each year again in November, to vote for the final winners. Criteria’s like workmanship, safety, driving behaviour, design, distribution of space and the price-performance ratio are considered and rated and compared on an internal scoring system. The boat that has the most points in its class, will be awarded with the well-earned title: “European Powerboat of the Year. The winners are announced during the Flagship-Night, which takes place during the first night of the BOOT exhibition in Düsseldorf.”

It’s finally here! We are happy to share the new Quarken brochure introducing the 27 range. You are 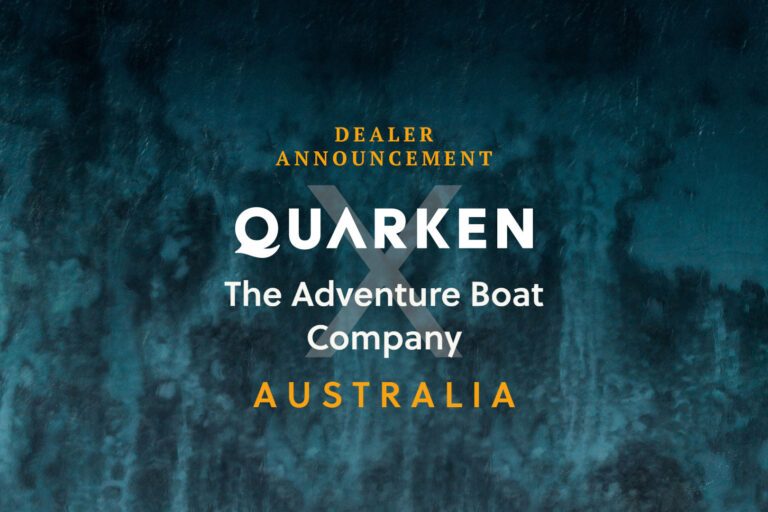 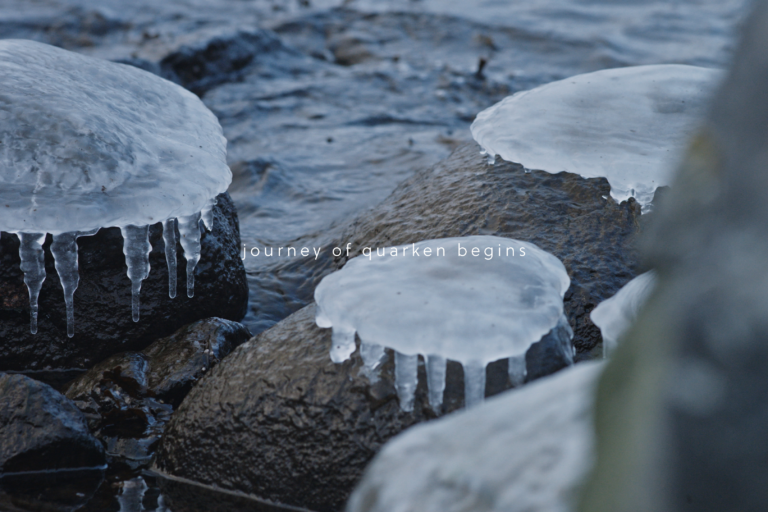 Welcome to experience Quarken With our boats you can live the perfect harmony between the sea, boat, and

Be first to know

You can find out more about which cookies we are using or switch them off in settings.

This website uses cookies so that we can provide you with the best user experience possible. Cookie information is stored in your browser and performs functions such as recognising you when you return to our website and helping our team to understand which sections of the website you find most interesting and useful.

Strictly Necessary Cookie should be enabled at all times so that we can save your preferences for cookie settings.

This website uses Google Analytics to collect anonymous information such as the number of visitors to the site, and the most popular pages.